Space, the Final Frontier... these are the ongoing missions of the Waggon Trek to the stars. This episode features:With anticipation for Star Trek: Discovery season three, StarTrek.com takes a look back at where we left off last season with Lieutenant Commander Paul Stamets. Star Trek: Discovery streams exclusively on CBS All Access in the United States and is distributed concurrently by CBS Studios International on Netflix in 188 countries and in Canada on Bell Media’s CTV Sci-Fi Channel and streams on Crave. 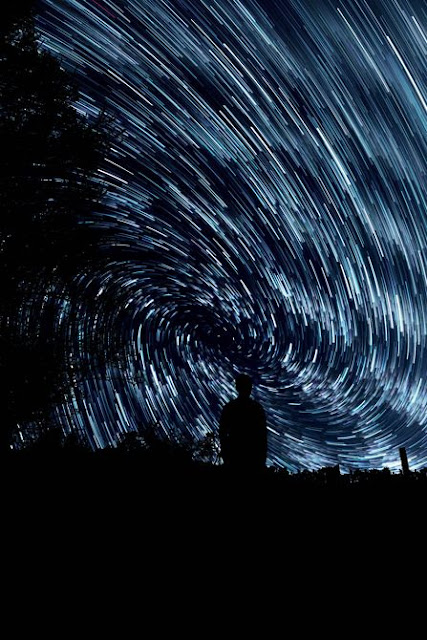